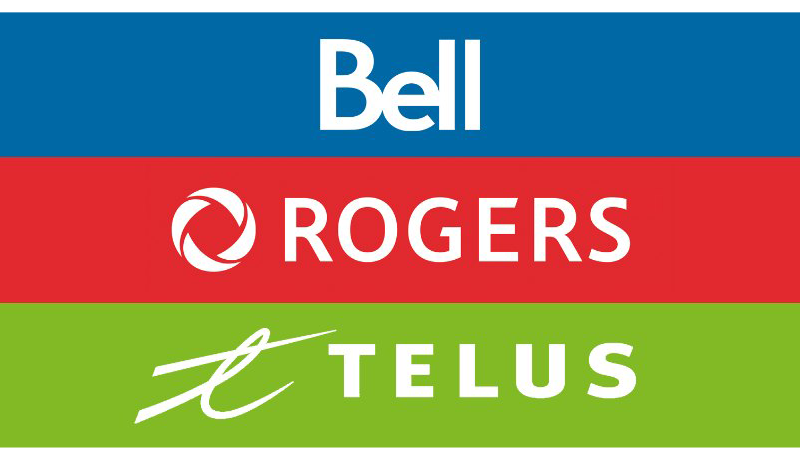 Telus and Bell offer the most consistent network quality

It’s common knowledge that Canadians are hit with some of the globe’s heftiest price tags for their LTE data - but have you ever wondered what kind of service you were getting in return? In March this year Tutela, a mobile research company based out of Victoria, collected and analysed 1.8 billion pieces of data for their State of Mobile Networks report, which was produced in an attempt to answer this question. So let’s dig a little into their findings to see what they came up with.

Of the major three providers, Bell came top in the Average Download arena with an average speed of 27.1Mbps. Telus was second at 23.3Mbps and Rogers lagged behind at 14.8Mbps - almost half the speed of Bell. Bell and Telus were almost tied on Upload Speeds with 11.4Mbps and 11Mbps respectively, whilst Rogers was again bringing it up the rear with 9.8Mbps. Given these speeds, the report found that the majority of Canadians do benefit from “reliable, high-speed coast-to-coast coverage”. 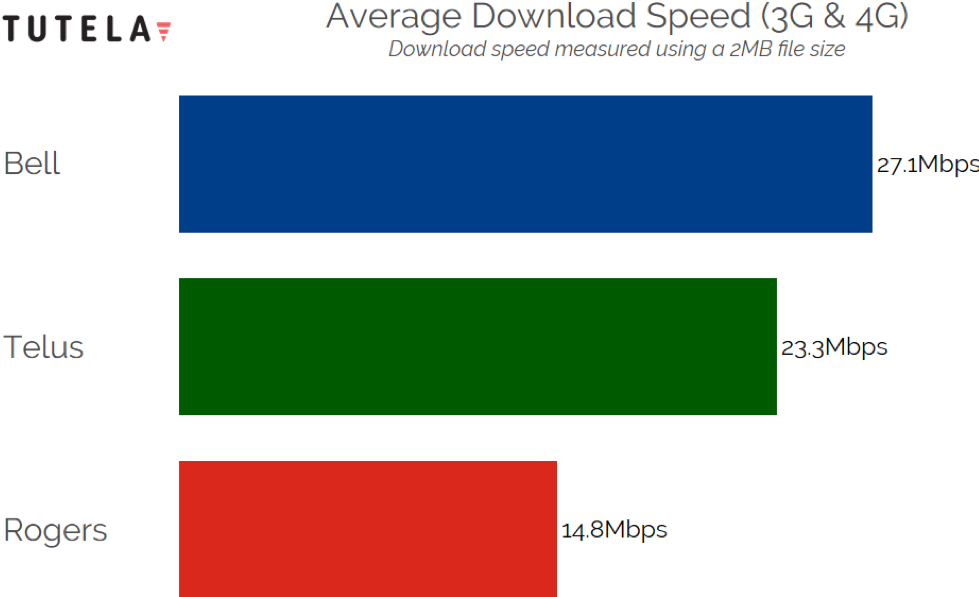 It’s reassuring to know that the not insubstantial number of dollars leaving our accounts every month are providing us with high speed access, but as is always the case, the headline is not the whole story. Fast top speeds are great but if the network is unreliable, then it’s like having a speedboat and not living near the water - you’re never going to get to use it to its full potential.

To get a better understanding of what we’re really getting for our money, we have to consider another metric: consistent quality. This is a measure of how frequently a mobile connection is good enough for basic internet use, including WhatsApp, emailing or website browsing. The higher the number of instances of a connection strong enough to allow you to carry out these tasks, the higher it’s consistent quality score.

Tutela analyzed the data collected from the major three providers and found that Telus and Bell were almost indistinguishable in their scores, with 84.9% and 84.4% excellent scores respectively. This is despite Bell’s quicker download and upload speeds. Rogers came in third on 75.4% excellent.

And what about geographically? In B.C., Alberta, Quebec, Ontario and New Brunswick, Bell and Telus tied for quality. Whilst Rogers had the best network quality in Saskatchewan, Bell in Nova Scotia and P.E.I. and Telus in Manitoba and Newfoundland and Labrador.

Tutela also analyzed data on network latency (the time it takes for data to get to it’s destination and back again) and found that Telus was quickest (36.8ms) compared to Bell’s 37.7ms and Rogers’ 46.9ms delay. 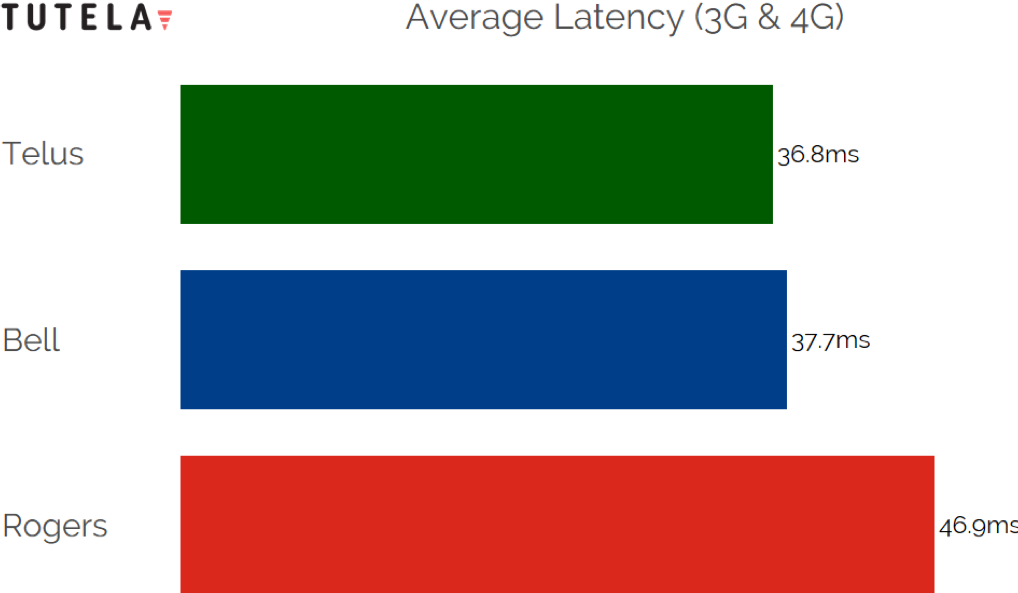 So, now you know which network packs the biggest punch across three different metrics, which of the best cell phone plan deals are you going to choose? Head over to our plans page to see all the options!