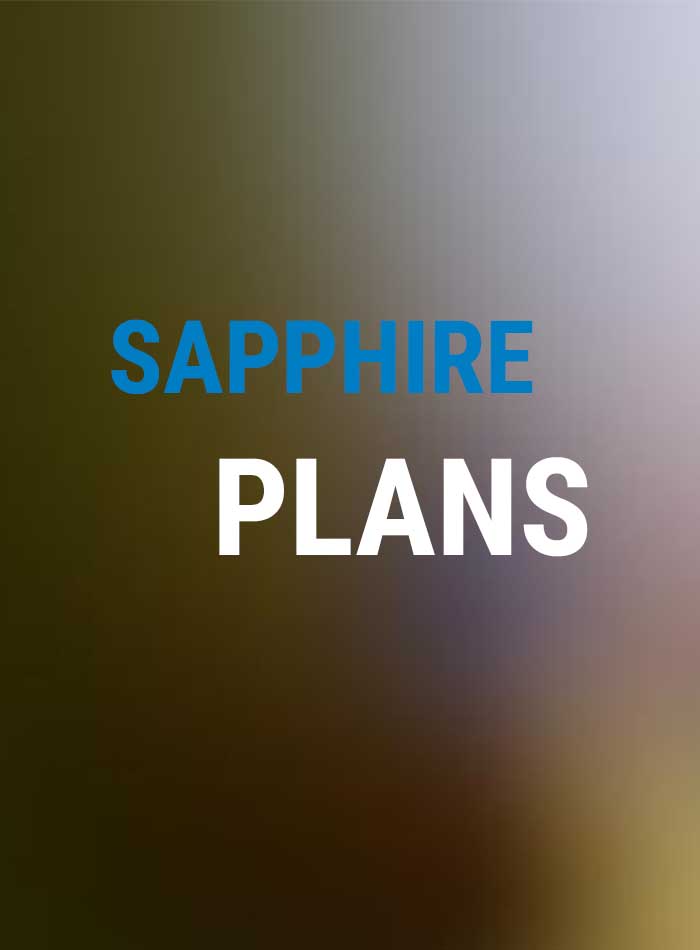 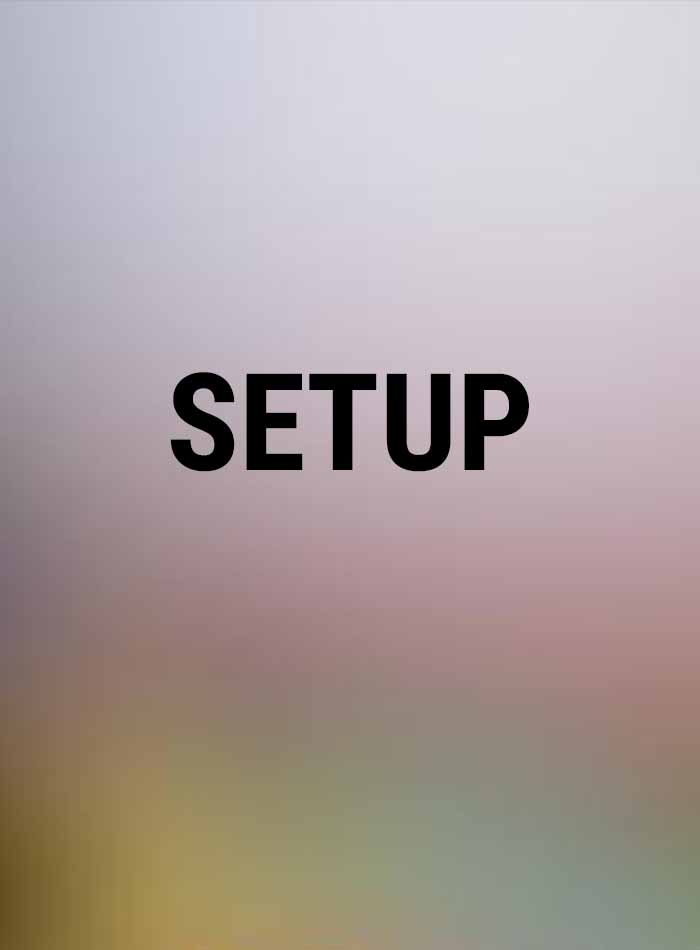 Get started on saving here 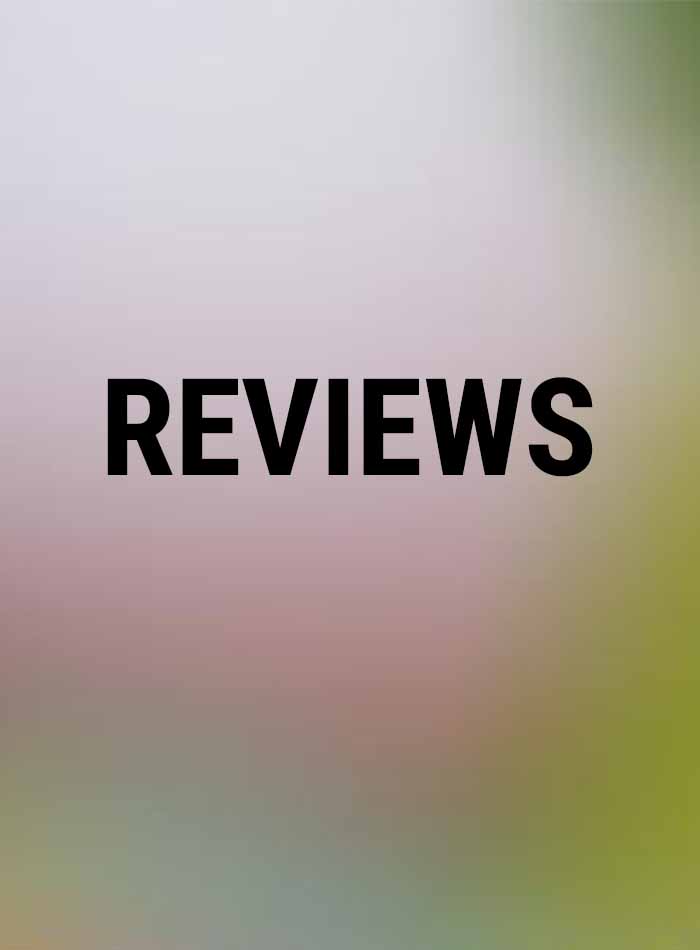 Over 3000 customers, read their reviews! 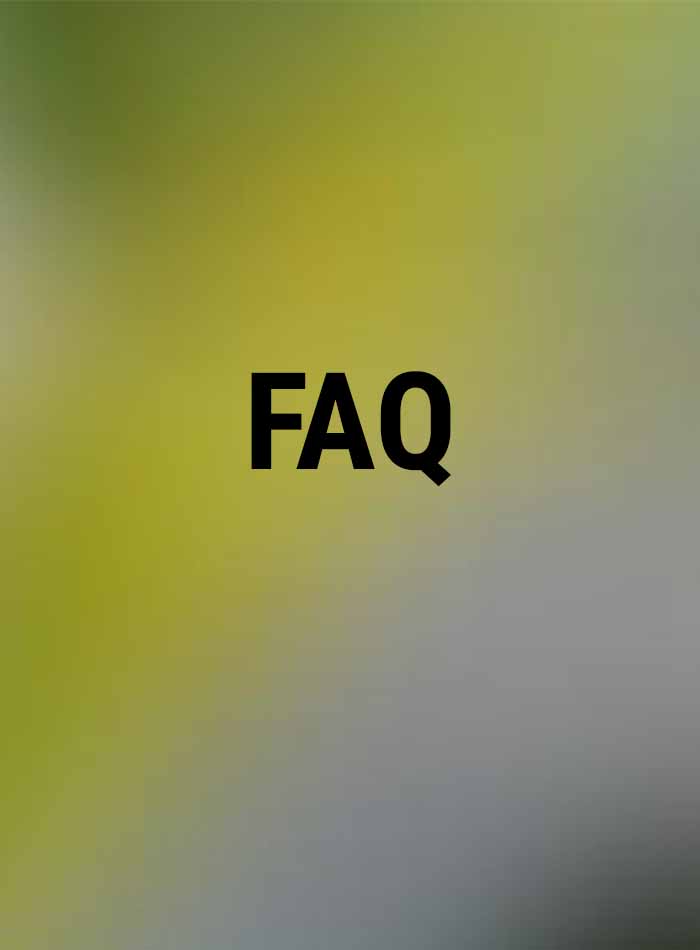 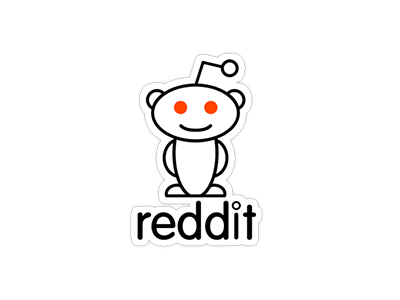 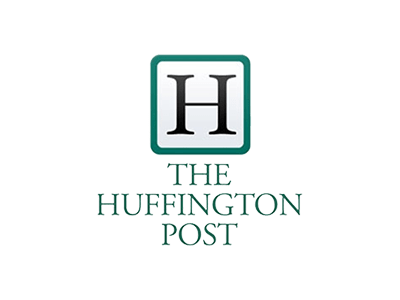 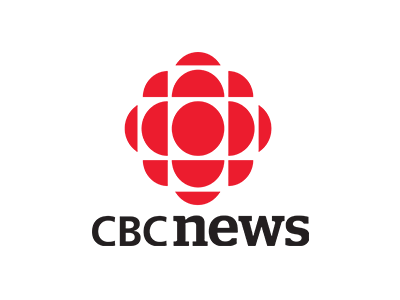 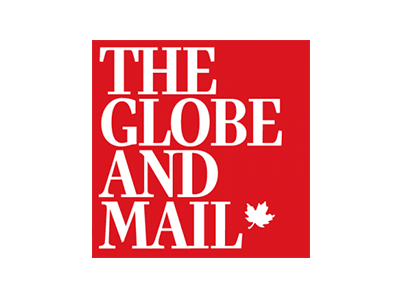 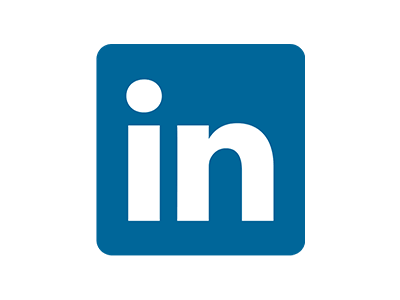 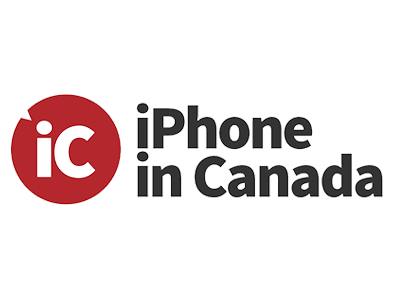 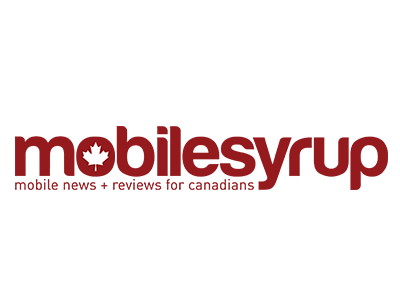 We're committed to finding and offering the best deals on cell phone plans in Canada.

We help Canadians save at least $600 yearly on mobile plans that include fast LTE data, Unlimited texts, and Unlimited calls and don't pass up a good deal without letting you know.

WE WORK WITH (AND NOT FOR) THE BIG CARRIERS TO CATER THE BEST DEALS ON CHEAP MOBILE PLANS TO CANADIANS, LIKE YOU.

Read several of many publications about us here:

WHERE OUR CUSTOMERS SWITCH OVER FROM

With the abolishment of carrier unlocking fees in Canada, consumers now have the ability and freedom of switching to any carrier, at any time.

CANADIANS IN MANITOBA, SASKATCHEWAN, AND QUÉBEC HAVE CHEAPER MOBILE PLANS. HOW IS THAT FAIR FOR THE REST OF US?

Come to us to find the cheapest and best cell phone plans in Ontario, British Columbia, Alberta, and the rest of Canada. We have better deals better than Costco plans, Chatr plans, Rogers plans, Fido plans, Bell plans, Virgin plans, Telus plans, and even Freedom plans! With individual plans for students, seniors and everyone else in between!